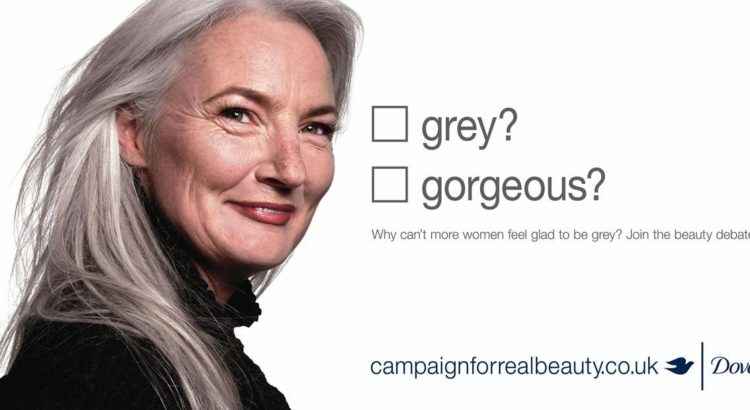 Over the last two decades, the advertising industry has grown enormously and explored new heights. We have seen advertisements that have challenged the status quo, broken taboos and, of course, set new paradigms. Bold clients and courageous creative teams of ad agencies have always aimed to create  “clutter free” advertising, and some of their ideas have gone on to become legendary.The field of advertising is not only evolving in the way it communicates with its audience but also in the medium through which it communicates.From print ads to the 30-second TVC ads, to digital and social media ads in the past decade, advertising has carved a niche across platforms. These emerging avenues present advertisers with more room for experimentation, and new forms of advertising like contextual and native advertising. The days when only stereotypical messages were part of ad campaigns are long gone and advertising has thus become more “realistic.”
Then there are campaigns like Surf Excel’s “Daag achhey hain” and MasterCard’s “Priceless” that in my opinion, are clear winners in their respective product categories. Who would have thought that one of the leading surfactant manufacturers would promote the idea that “dirt is good”? Or that MasterCard’s most successful and brilliant campaign would have been about celebrating what money cannot buy!
Recently, for me, one of the most remarkable campaigns has been the international Dove campaign ( It was not released in India). The makers of Dove through their campaign celebrated older, ageing skin with wrinkles and freckles. Real beauty with Dove was literally celebrated for the first time.
Given the kind of influence advertising has on the masses, ads have the power to popularize new concepts. I personally was moved by the Bournvita ad in which I thought first it was the boy in the boxing ring till they revealed it was a girl.

The recent ad from Caratlane is one such ad that will “move” Valentines Day into a different realm. Not often you will see ads that make you rethink the boundaries of current societal thinking. Valentine’s Day has always been about the romance between a girl and a boy. Their latest advertisement creates a new paradigm of #EveryDayLove through the metaphor of Valentine’s Day.

Sportswear brand Nike in India launched a new music video aimed at girls also featuring Deepika Padukone and several female athletes. Dubbed as Nike’s new fitness anthem “Da Da Ding”, the ad depicts girl power and marks a departure from -male dominated sports advertising in India.The “Jaago Re” campaign from Tata Tea touched a ‘raw’ nerve amongst Indians fed with corruption in society. It became popular especially during election time and had a follow-up campaign of “Aaj Se Khilana Bandh, Pilana Shuru” talking against graft. Advertising most often mirrors popular culture and as marketers, we need to make the decision to challenge the status quo. These examples are truly a step in that direction.

The “Janta Maaf Nahi Karegi” and “Abki Baar…” high-decibel advertising campaign helped overthrow a 130-year-old party and bring a new face with a total majority. Major consumer shift was affected and now I wait to see how Indian consumer receives the new version of Jaago Re, launched last week – “Alarm bajney sey pehley jaago re”. Extremely powerful message for society and I hope it leads to some action planning and awakening. With two of the world’s largest democracies – America and India electing winners who used advertising and communication strategically, it is amply clear that advertising today is actually helping move the needle, not just for consumers and brands but for countries and societies as well.

– Deepali Naair
Deepali Naair has spent 23 years being a Marketer. She is considered an authority on analytics, brand and digital marketing. She has managed brands such as Saffola, Mediker, HSBC AMC, L&T Insurance, Club Mahindra, BPL Mobile. She has won many awards and sits on multiple juries and has been an advisor to Internet & Mobile Association of India. Views presented here are her own and not of the organisation she works for. She is currently the Chief Marketing & Digital Officer for IIFL Wealth & Asset Management. She can be reached on twitter @deepalinaair

One thought to “Advertising That Creates New Paradigms…”