Given the dating scenario in India it is not easy for a dating platform to enter such a difficult to capture market. However, TrulyMadly’s unique and one of a kind verification process for signing up allowed it to break free of these issues and establish itself as a trusted service. To better understand their market TrulyMadly decided to learn more deeply about the Indian dating scene by hosting a dating debate.

TrulyMadly a relationship & dating app for singles wanted to host a nationwide debate to understand the perception of dating amongst Indians and gather consumer insight. Through this campaign trulymadly aimed to understand the dating demographic in India without directly promoting their product.

The campaign was a huge hit and resulted in becoming India’s largest debate for singles with a peak velocity of 15 tweets/min. Both the hashtags trended at no. 1 in India. The brand was not only able to garner deep consumer insights but this also resulted in the growth of the number of downloads of the trulymadly app. 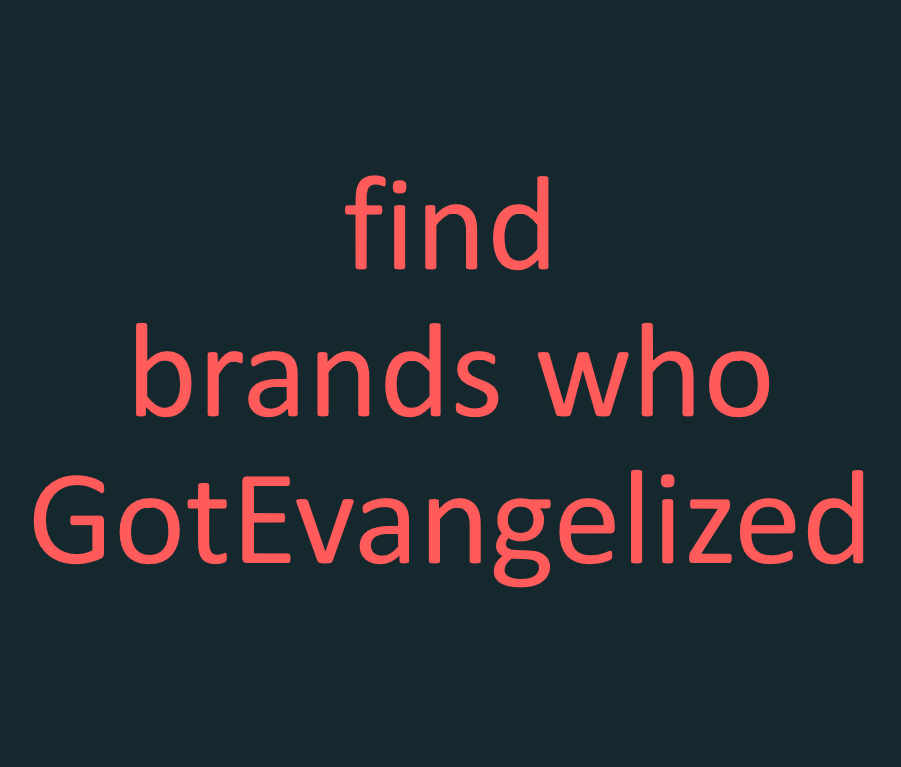 What I like about GetEvangelized is the fact that they use observation and psychological frames to bracket people which would help in returns. It is run by people who understand both sides of the coin and will not shortchange either.

GetEvangelized is great at not just creating social influence through celebrities but other influencers as well, which makes their approach more relatable. It has added a new dimension to my career, that of a social influencer as a celebrity. GetEvangelized has a great network and rapport with influencers and a fairly broad range not limited to movie or cricket celebs. They have been been instrumental in getting us to work with a broad spectrum of celebs that match the brand both on twitt…

GetEvangelized is the only agency who I’ve never had to chase for payments. All their employees are wonderful people and always go out of their way to make sure I get what I need.

What I love about Get Evangelized is the specificity of your marketing communication. The content is tailor-made for your audiences. In a world filled with internet-addicts suffering from Attention Deficiency Disorder, there is zero tolerance for SPA…

As a user, it’s pretty easy ! No complications and information is very clear ! That aspect, I think, makes GetEvangelized the best !

I’ve worked only once with GE and the professionalism was top notch. They have made me slightly more optimistic about the blogging industry in India because they deliver what they say. One of the rare services that just works. I am looking forward …

Really appreciate the quick turn around and the enthusiasm with which the celebs were on-boarded. GetEvangelized did not only line an impressive list of influencers, but got them to participate in all that was asked. We think this (Shaze launch) is o… 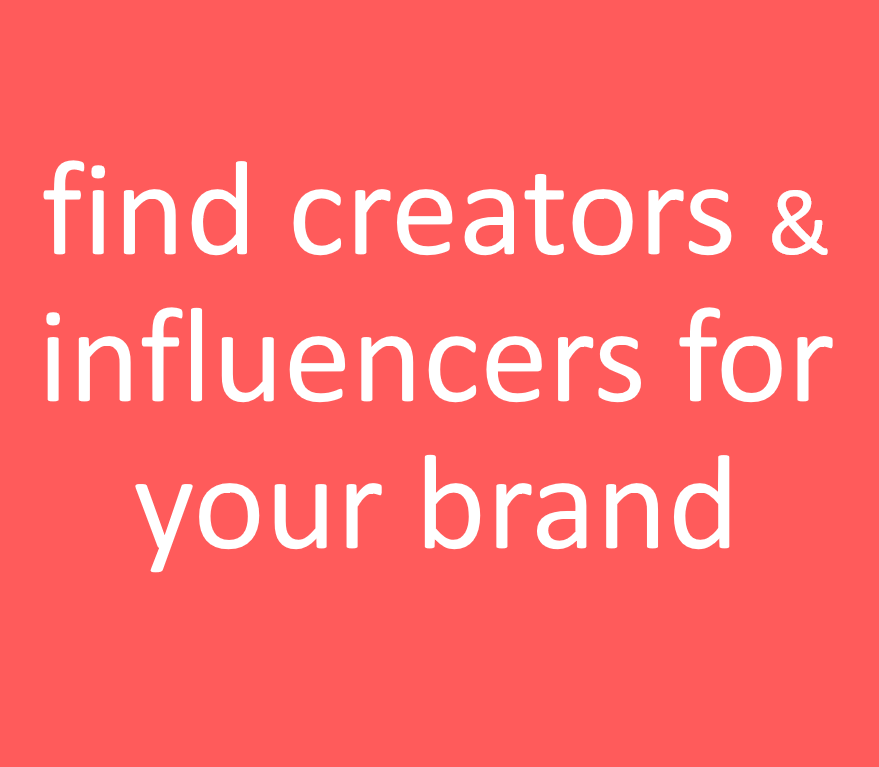